Having had an interest in renewable energies for several years, it’s been really interesting to see the growth, at least in visibility, of viable battery storage systems for home energy management over the last 18-24 months.

Living in a country where sunshine can hardly be taken for granted, and with massive variances in the hours of available sunlight between summer and winter means the viability of using solar generated power during the hours it is being generated, is often limited. The requirement for some type of storage cannot be underestimated, even when considering the funding received for feeding in your generated electricity to the grid – in reality I’d prefer to be as self-sufficient as possible.

Tesla’s announcement last year of the development of their Powerwall Home Battery solution along with its relatively attractive design was a definite breakthrough and it’s been exciting to see the surge in vendors now offering this, alongside alternative systems, into the UK market. As an example the 2016 Homebuilding and Renovation Show in Edinburgh felt dominated by renewable energy providers with at least 30% - 40% of them offering the Tesla or similar battery storage solutions.

Of course this is still early days as battery technology struggles to keep up with the never ending demands of smaller, higher capacity units to drive anything from the smallest of portable devices to full size electric vehicles. This is an area where development is rife. New Atlas recently published an interesting article focusing on an alternative renewable thermal energy storage solution based on using molten silicon which in theory can store up to 10 times more energy than existing thermal storage technologies.

This market is definitely heating up. 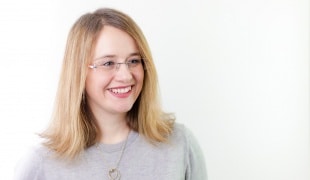 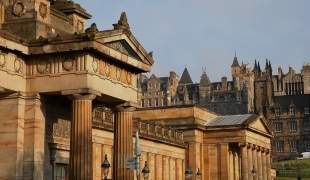