Welcome to the ever-expanding world of audio boxsets, aka podcasts.

Bizarrely for a medium that is based purely on being heard, podcasters appear to have been relatively quiet about the impressive growth that the sector has undertaken since the effective reboot it received with the multi-award winning “Serial” podcast* in 2014.

The growth numbers are quite astounding. Based on figures released by Edison Research and Triton Digital, podcast listening has grown an astonishing 23% between 2015 and 2016. What other media sector can claim such massive growth and what is driving it?

The logical conclusion is that a substantial part of the growth is being driven by mobility as more and more of us listen to audio on smartphone or tablet; 64% of podcasts are consumed on a mobile devices. But beyond this it seems as likely that the shift in consumer awareness and the diverse range of available podcasts would have an impact on interest in them, and this is where the “Serial” phenomenon appears to have made the difference.

On a personal note I’m almost embarrassed to admit I previously viewed podcasts as at best a failed experiment, somewhere for the BBC to dump their shows post-broadcast. In the last year however I have discovered a world of spoken word content that accompanies me when I’m on the road, out for my daily lunch time ramble or even when I’m just cutting the grass, I now don’t know how I survived without it. The range of topics covered is astounding and equally the freedom that podcasters have with running time and level of detail they can choose to go into is refreshing. I’ve essentially plugged into an ever-expanding universe of free audio boxsets.

Rather surprisingly sponsorship on many of the podcasts appears fairly limited, with the same few brands being involved in supporting a range of different genre podcasts, yet considering the opt-in and often niche nature of this audience you would expect this to be a superbly targeted opportunity for brands.

I’d be surprised if this doesn’t get considerably noisier in the not-too-distant future. 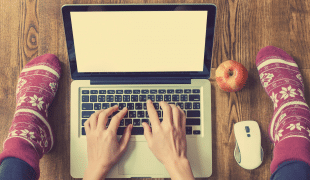 Getting to Know KA 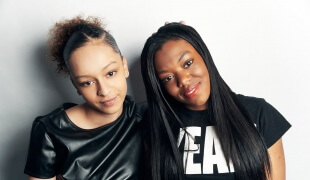